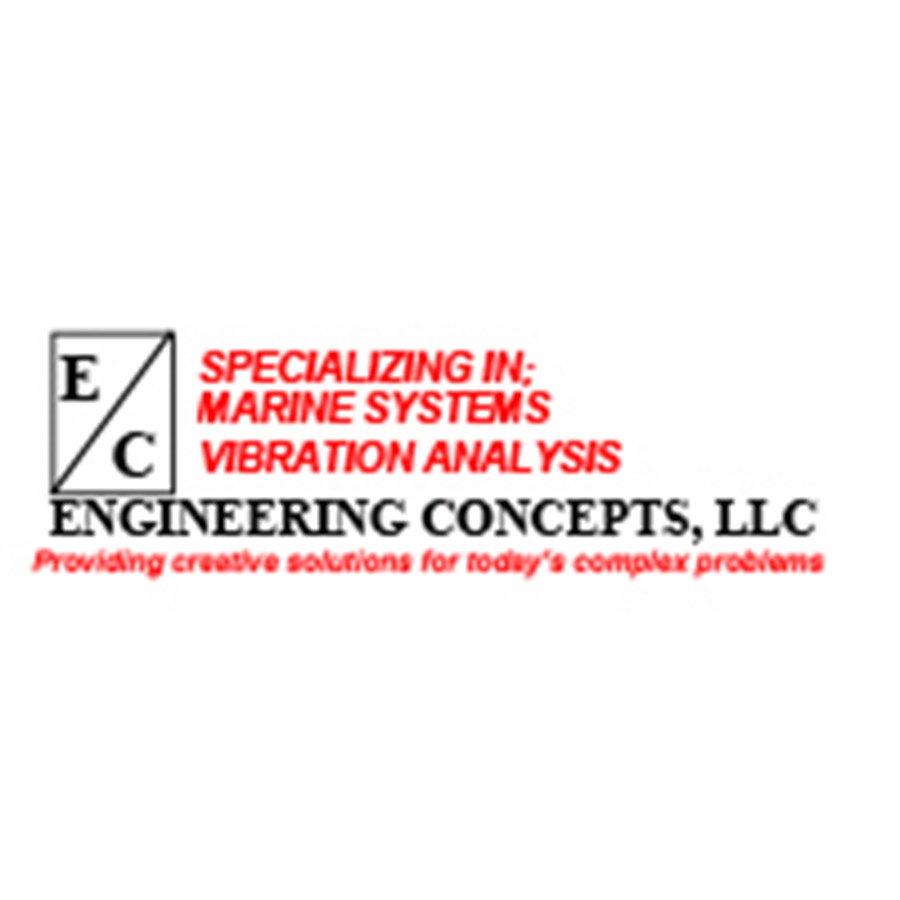 Description
I worked five years for Pratt &Whitney Aircraft in solving engine failures for land, sea and air powered gas turbines. Then 5 years as a design engineer in R & D of nonferrous metal alloys designing and building test equipment for Olin Metals Research. Then 19 years as a senior project engineer for the plastics industry at American Cyanamid and Nova Chemicals designing and installing major capital equipment. I started Engineering Concepts, LLC in 1996 that basically involves Non-Destructive Testing of operating equipment to determine operating condition. My initial market was in the chemical and industrial business and only 10% in the marine industry. After the year 2000 this changed to 90% marine market and the remainder industrial. I found that the experience I gained in aircraft, metallurgical and chemical industries is very beneficial to the marine industry. So my personnel goal is to improve the current marine industry standards up to the same standards that I experienced previously. I have presented seminars for the marine industry on vibration issues on detection and repair for IBEX 2004, 2007, 2012, 2018 Boat Vibrations are a Curse! How about a Cure? and Fort Lauderdale Boat Show 2010. I have also written articles in Soundings Dec 2010 and Southern Boating March 2011. Pro Boat Radio Q &A session on Boat Vibration: Causes and Solutions; Feb 2013. Since engine mount loading and alignment issues were treated as separate issues that resulted in more vibration, I developed a method for optimizing this process. This resulted in being awarded with a US trademark Capt. Bills PRECISION ENGINE MOUNT LOADING TM What's next? A Seminar on prop fit since 92% of the vessels that I have tested for vibration issues prop fit is one of the major causes on 92% of the vessels. Proposed 2019 IBEX seminar titled Prop Fit!!! Who Cares? You Should!!!